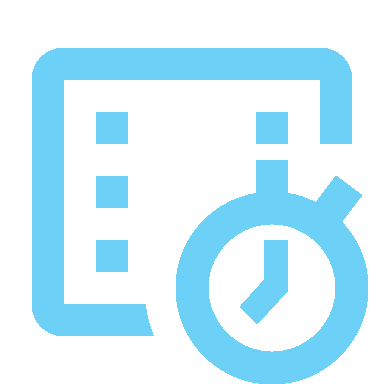 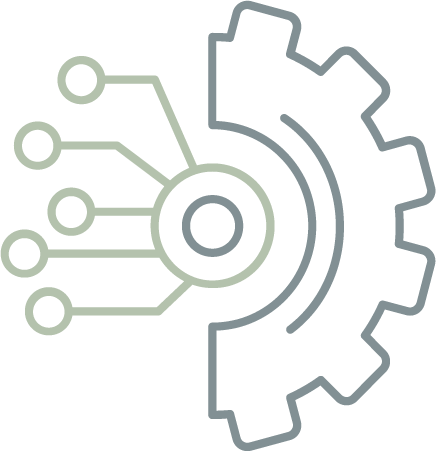 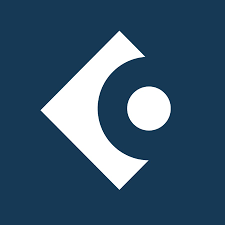 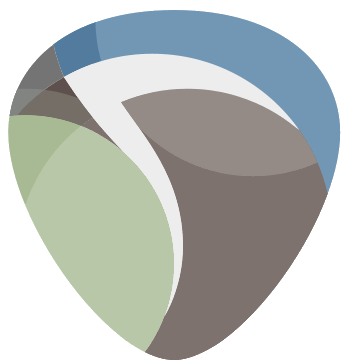 BaseHead v2022.5 is now available for macOS and Windows with some new features and many improvements also!

Native Apple Silicon M1/M2 support is now available as of 2022.5 allowing BaseHead to now communicate directly with other M1 native applications. This move also now requires macOS 10.14 as the minimum so if you are using an older macOS version. The new installer will support both Intel and M1 based systems so just install as you usually do and the installer will detect and install the version you need.

UPDATE:
You no longer need to run in Rosetta mode to use plugins as of version 2022.12.23.  Also the MS Decoder and CPM Previews are working now also in this build.  Keep in mind that for plugins to scan they will need a ARM64 package inside the plugin so grab the latest version from the Plugin vendor.  Depending if running in Rosetta or not there are two different sets of presets and plugin list now to avoid loading a non-ARM64 plugin.  If you are confident all your plugins are ARM64 compatible in a preset you can copy/paste from the old Preset folder to to the new _ARM64 one.

A new macOS Universal Binary for the REAPER RPI and Nuendo/Cubase SKI plugin are also included that can be upgraded using the new Full Installer for Mac.

Another user much requested feature from especially Dialog Editors was the ability to view timecode for files that have this information embedded in the metadata.

BaseHead will now show Timecode information to be displayed in the timeline of the Waveform Window if it is detected in the file.  This can be toggled ON/OFF with a new button that will appear under the time display when TC is detected:

When T.C. is enabled the start of the timeline for the file will display the time from the detected TC value of the file, switch it off and the normal duration of the file will be displayed allowing you to easily work with your timecoded files.

Collections Can now Be Dragged into another

Did You Know?
BaseHead automatically creates backups of your Collection file?  When you make changes to collections a backup is generated and stored in your ~Documents/BaseHead 5.x/Backups/Collections folder.  If you ever accidentally delete a Collection and wish you hadn’t or need to roll back for whatever reason you will find date stamped backups which you can copy a previous file and simply rename and replace the “libraryDefault.lib” file in the  ..\Documents\BaseHead 5.x\ folder

As our workflows evolve, users are now more on the go than ever before and Cloud NAS services such as LucidLink or Google Drive w/ File Streaming allow storage and seamless streaming of our files as if they were right there on our drive.  BaseHead too has been evolving with the changes and now offers a new efficiency option for users that are using these such services.

While these have worked with BaseHead just like any other files, one downside to cloud based files is there is always a delay inherent as the file you want is downloaded in the background. This is usually fine for accessing a document or images but when trying to browse a large catalogue of sounds quickly this can be problematic waiting for the file to fully download. 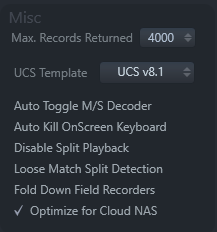 A new option in BaseHead “Optimize for Cloud NAS” can be enabled which will allow these files to start play back smoother with less stuttering as the file is streamed/downloaded in the same way you access a video on YouTube.  Files are buffered and available immediately once it is fully downloaded but the benefit for browsing is you can improve the access time to files and speed up workflow. This can also be useful on shared local networks that may not have the best performance.  One catch is that because files are streamed instead of downloaded, the “reverse playback” feature will not work as it needs to seek to the end of files fully.

The same efficiency improvements have also been applied to included CloudPacks from our Marketplace.

There have been numerous fixes and improvements under the hood:

As always…
This is a FREE update from anyone that has an active Maintenance Period.
You can check if it’s still active and also ‘Extend’ it on the ‘My Licenses Page’

PC Users:
You can grab the latest Release Version on the  PC Download Page now that also includes VST Rack improvements we will talk more about in the next BLOG Post.

macOS Users:
version 2022.5 can be grabbed on the macOS Download Page