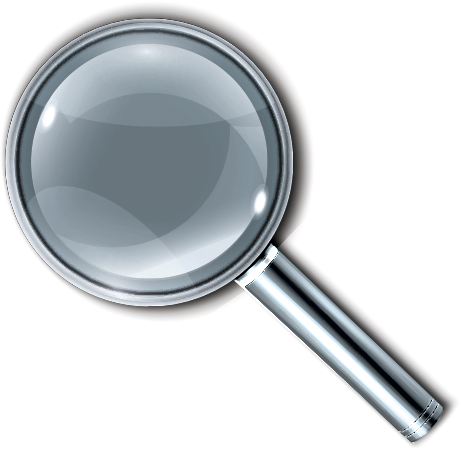 Registered Users ReadMe!
Each new Perpetual license gets 12 Months of free updates included.
Always make sure your Maintenance Period is still active before installing any new version.
The build date needs to be before your Maintenance Period Ends.  You can see this date on both the Start Screen in BaseHead or the ‘My Licenses Page’ and also ‘Extend‘ if from there as well.

OR just Download and use an earlier version of BaseHead that was created before your plan ended.   8)

If you want the latest features w/ CloudPack Streaming back…Extend it!

'Extend' it on the 'My Licenses' Page

Older Versions are Below….

IMPORTANT : If you are grabbing a version below cuz you just realized your Maintenance Period is expired and already installed a version above then make sure to Uninstall and Delete the old version first.  😉

Build Date: May 25th, 2021
UCS Tagging arrives in this version

Build Date: January 7th, 2021
This is an important one for CmStick users.
See the release notes below.

(see the massive change list at the bottom of this page)
Build Date: December 19th, 2020

Important! CmStick users should avoid this version due to some problems!

Lots of Solid fixes in this version!

2021.5.14
Lots of Imporvements for Wwise and CloudBased Licenses in this version…

2021.1.12
All CmStick Users should get this hotfix version if not running the Lite Edition.

2020.9.84 Major Changes:
Imports: will now auto-detect if files or folders you are trying to add to the database are under an existing Import and will ask you if you would like to add the new files to it.

Imports/Groups: Live Show/Add of these nodes in the Results List now.  No longer do you need to do a new search to see the new filtered results.  8)

A Gang of Changes!

3. “Show all Hidden Records In DB” is also Removed

6.. Fixed Transfer that was missing first Transients on Xfer.

8. CloudPacks: Renders Low Res WF if zoomed in before 75% is complete and adjusts after completed instead of drawing blank like before.

9. Process Panel: Improvements with Looping in Reverser with a selected yellow range

10. SyncPoint can be set when zoomed in now.

11. Yellow Range + DnD from top 1/3 of the waveform used to sometimes drag the whole file also along with the region. Fixed now.

14. The Online page removed since we now have the CloudPack Manager (CPM)

15. Start Page moved to its own TAB now.

16. IT Admins: We added support for dongle-less -CM versions now. As us if you want to ditch the CmStick in favor of a soft floating LAN license instead now. NOTE: if you are single user please switch to USB Device biding instead if you want to get rid of your CmStick.

19. Allows editing and renaming of files in Dropbox and Google Drive folder now AS LONG as you turn the process off in Task MAnager first.

23. Transfer a mono’d file with “M” do longer transfers in stereo.

26. Transferring with pitchSlider: Fixed issue being delayed on faster system within transfered files.

27. VST Presets: Did fix for systems that sent back commas in floating point values that “shouldn’t” be possible

31. Offline Renaming renamed to Batch Renamaing with a complete overhaul done! More changes and improvements are coming but it’s time to unleash this to the masses to play with.

37. ‘Build All Waveforms‘ with Long files no longer freezes when it reaches one

39. Improvements with Split Channel drawing when the channels change width

41. Markers: When hiding markers in waveform view marker list is now dimmed instead of blank

43. Added Keycommand (Shift+S) to be able to Spot checked items on the Taglist without the need to look at the Taglist first. NOTE: this used to be assigned to Shuffle ON/OFF but this is more important by far.

44. New Full Installer: with the CodeMeter decoupled as an option now.

45. New Full Installer: Nuendo/Cubase and REAPER plugins are installed via the full installer now instead of thru the Option Page now and the “install” label is not a “check” label with plugin version check coming in the next version