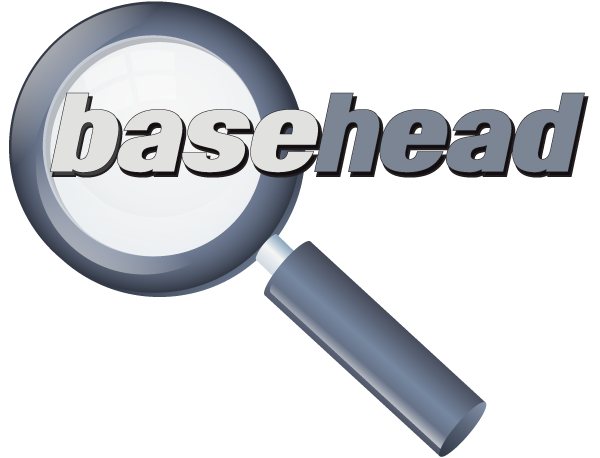 Thanks for Installing BaseHead PC!

Demo Users:
By default the demo is the Ultra Edition.  If you want to preview one of the other two versions, simply just change the drop down box in the top right of the program to the version you want to preview and restart it.
NOTE: if you switch to a Non-Ultra version some nodes like ‘Collections’ will be hidden on the PeekTree and you will need to manually re-show in from the PeekTree setting menu once you switch back to the Ultra Edition.

The Online Manuals can be found HERE with getting started videos!

When you are ready to purchase a license, we offer four different licensing options now.
Read about them all on the Licensing Options Page.

Doing Re-install and using a USB Device or System Binding? (this includes iLoks)
If you are re-installing and choose the USB Device or iLok Device binding for authorization, then make sure to install your License.key file again to bind your device again to the new system.
This file was sent you you when your originally placed the order. Just drag it to the ‘Register’ panel to authorize the new rig for use with one of these devices.

System Bound user Changing to a new System?
you will need to submit a new License Request file.  The License Request application can now be found on the ‘Register’ Panel inside BaseHead. You will see a link to it on the Start Page.
Once we receive it we will issue a new license and kill off the old one.