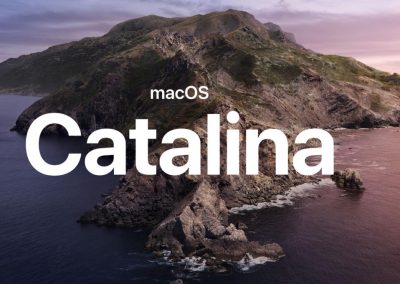 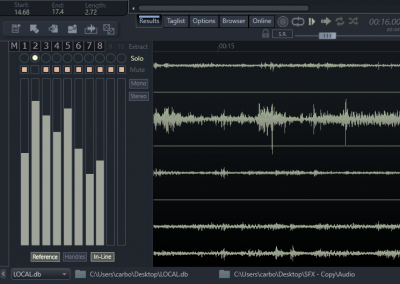 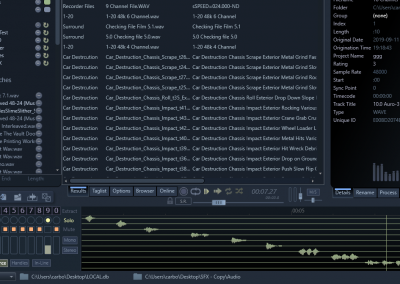 We’ve been super busy the last few months on improvements and stability fixes.
Here’s just a taste of the 50+ some changes on the horizon for both PC/Mac coming this week!

You can view the 50+ change list  right now on the main Downloads Page, The official downloads will be posted in a few days.
As always… make sure you Support Plan is active for your license before you update to it.  😉

Take me to the Downloads Page