Table of Contents
byadmin
Print
You are here:
< All Topics

The below video walkthrough should get you going:

The CloudPack Manager (CPM) is a separate application that is included with BaseHead and can be optionally updated and managed separate to the BaseHead installation. This allows updated versions of the CPM application to be delivered without the need to install the whole BaseHead application.

It is possible to run the CPM application from anywhere on your system so if you need to simply test a new release, you do not need to place it in your BaseHead installation folder but for it to be launched from within BaseHead you need to replace the existing CPM folder in your BaseHead directory

Windows: If you have a new version of CPM Unzip the new CPM version and replace the “CloudPackManager.exe” executable within your BaseHead application folder:

If you do not already see a “CloudPackManager.exe” file in your BaseHead directory then ensure you are running the latest version of BaseHead first, CPM will not work with versions of BaseHead before v2020.7

Mac: CPM is installed as a separate application so If you have a new version of CPM just replace the existing CloudPack Manager application with the new version by dragging it into your Applications folder

If you have issues installing a newer version of CPM or find that it crashes immediately after launch, run the following command from terminal (including the period at the end):

It may be required/recommended to delete the CPM cache files when updating CPM to ensure any changes in the service are correctly reflected on your system so if you have any issues with CPM after an update try deleting the cache files:

Mac Mac hides the application data away in a hidden “Library” folder. The best way to access this is as follows: 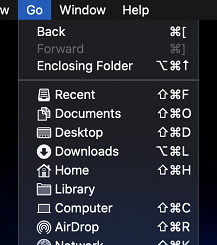 If you need to clear the CPM settings on Mac:

CPM crashes when I try and save a "Default Path"

Mac: CPM Crashes when I try and save a “Default Path” 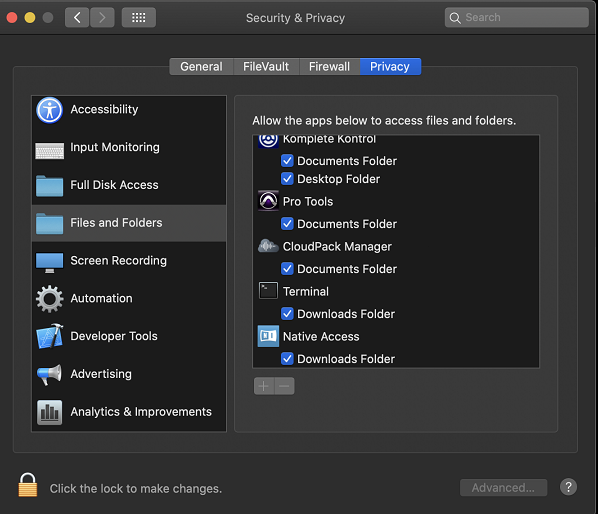