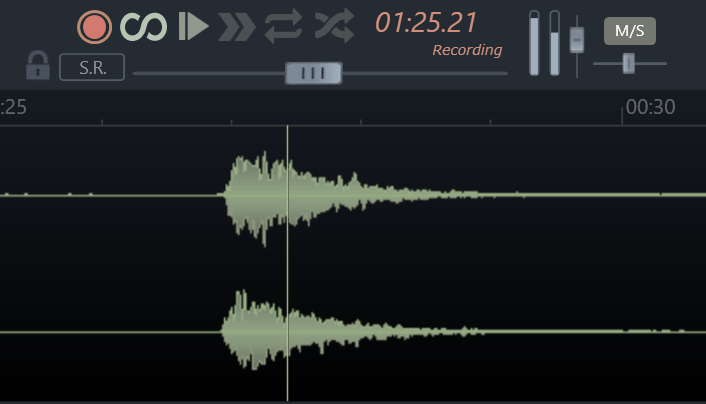 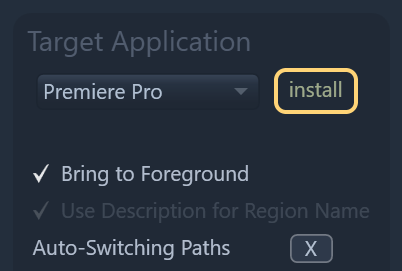 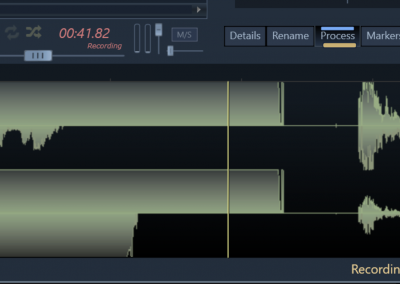 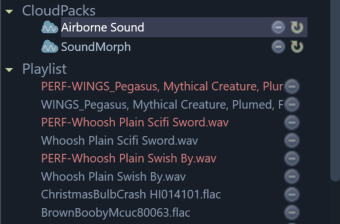 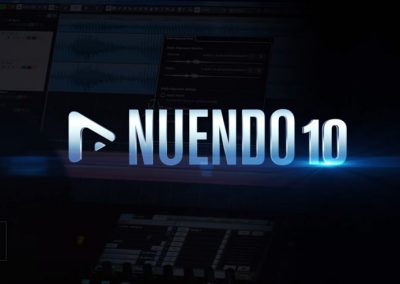 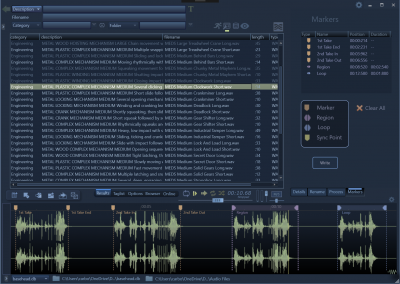 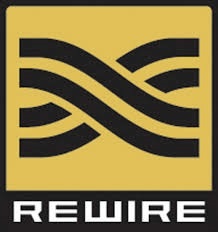 Here are just a short list of  the many tasty new features and changes that arrived in this July 2019 in the first version 5.2 update.

For people that prefer not to read, there is a rough video at the bottom of this page….8)
We will be updating online user manual also this week to match the new changes also.

You can view the massive change list and also grab it right now on the main Downloads Page, but as always… make sure you Support Plan is active for your license before you update it.  😉

Take me to the Downloads Page 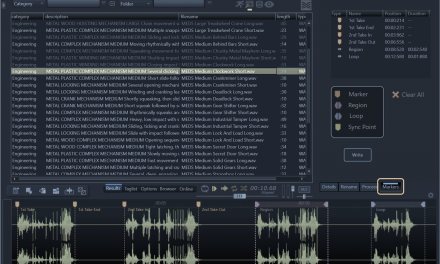 New Features in the December 2018 Update 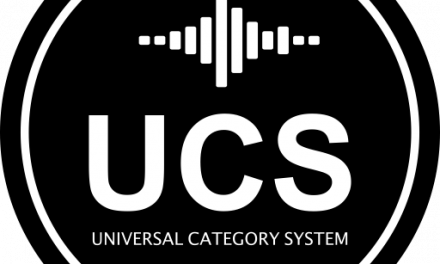 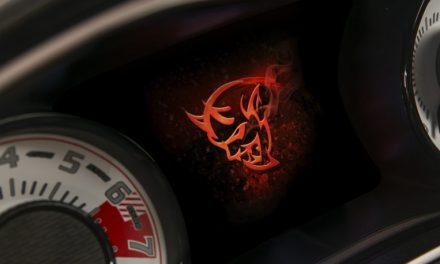